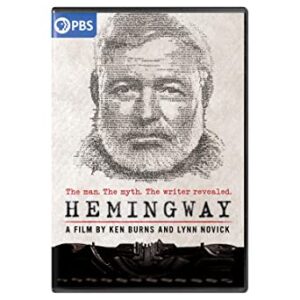 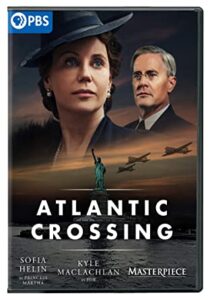 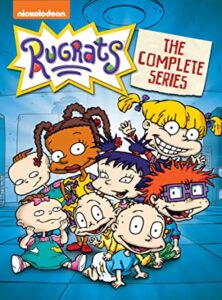 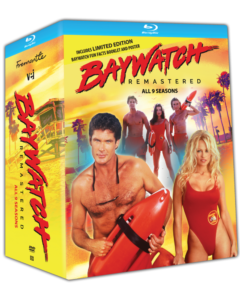 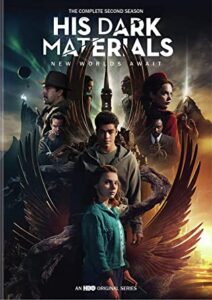 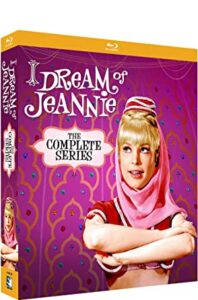 The subscription rate for the PBS MASTERPIECE Prime Video Channel is $5.99/month with an Amazon Prime or Prime Video subscription. Every purchase helps support public television for all.
MASTERPIECE: Atlantic Crossing

During the assault, German troops try to capture the Norwegian royal family to use as bargaining chips, but the King (Søren Pilmark, Downsizing) and Olav manage to escape to England where they set up a government-in-exile. Meanwhile, Martha and the three children make their hazardous way to America where they are taken in at the White House by President Roosevelt.

This sets the stage for an epic drama that mixes war and diplomacy, desire and jealousy. At the outset, America is officially neutral. It would be political suicide if Roosevelt defies the strong isolationist sentiment in the U.S., yet Martha urges him to find a way to help Norway in the fight against Germany. Meanwhile across the ocean, Olav grows increasingly suspicious of Martha’s close ties to the president. Is it friendship or something more?

For Martha, the whole experience is an education like no other, as the shy and beautiful crown princess must play the roles of public figure, confidante, statesman, and single mother, while she anxiously awaits the outcome of a war that may unalterably transform her nation.

“Atlantic Crossing” features a supporting cast of acclaimed Norwegian actors, including Anneke von der Lippe (Pan), Stig R. Amdam (Acquitted), Trond Teigen (Occupied), and Maria Annette Tanderø Berglyd (Totally True Love).
About PBS MASTERPIECE Prime Video Channel
MASTERPIECE has been setting the standard for exceptional British drama in the US for 50 years and the PBS MASTERPIECE Prime Video Channel continues this legacy and has expanded to include award-winning TV series from around the world – all carefully curated for ‘viewers like you’.

About MASTERPIECE
Winner of 83 Primetime Emmys® and 18 Peabody Awards, MASTERPIECE has been essential Sunday night viewing for millions of fans since 1971. Susanne Simpson is the executive producer and Rebecca Eaton is the executive producer-at-large for the series. Funding for MASTERPIECE is provided by Viking and Raymond James with additional support from public television viewers and contributors to The MASTERPIECE Trust. Produced for PBS by GBH Boston, MASTERPIECE is known for hits such as All Creatures Great and Small, Sherlock, Downton Abbey and Victoria, and beloved classics such as Upstairs Downstairs, Prime Suspect, The Forsyte Saga and Poldark.

PBS Distribution offers consumers and educators the highest quality factual, scripted, and children’s programming including films from Ken Burns, hit series from MASTERPIECE and foreign language dramas from Walter Presents, entertaining and educational PBS KIDS series, and award-winning documentaries from NOVA, FRONTLINE, AMERICAN MASTERS, NATURE, AMERICAN EXPERIENCE, and many independent producers. For over 10 years, the company has extended the reach of programming beyond broadcast while generating revenue for the public television system, stations, and producers.