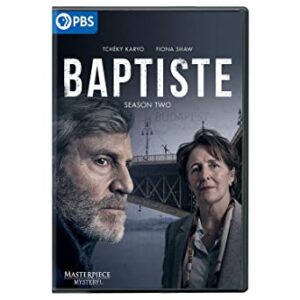 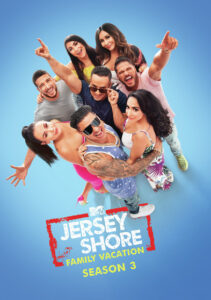 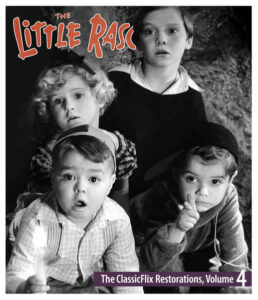 —–Remastered, uncut and beautifully restored, now you can see The Little Rascals like never before! With restorations so glorious, it will be like watching these iconic shorts for the first time! With the introduction of George “Spanky” McFarland to the troupe in 1932, the “Our Gang” comedies soon embarked on one of the series’ most prolific periods of mirth making. Two years later, Hal Roach was inspired to team Spanky with a loyal sidekick: precocious child actor Scotty Beckett, whose delightful comic support of “Spank” premiered in one of Our Gang’s funniest and most beloved two-reelers, Hi, Neighbor! (1934). Spanky and Scotty often functioned as a Greek chorus to the “bigger” kids in classic outings like The First Roundup, Honky-Donkey and For Pete’s Sake (all 1934). They also displayed their broad comic range and chemistry by imitating the antics of Roach’s biggest stars, Laurel and Hardy, as in Mike Fright (1934) where Scotty’s guileless “Maybe we ain’t us” earns him a withering Hardy-like stare from his pal. The Little Rascals – The ClassicFlix Restorations, Volume 4 contains the next 12 Our Gang sound shorts produced by Roach in the “talkie era”: The Kid from Borneo (1932) to Shrimps for a Day (1934) – with each short newly scanned and restored from original Hal Roach 35mm film elements. A must-have for any true Our Gang fan, Volume 4 features the talents of George “Spanky” McFarland, Dickie Moore, Wally Albright, Bobby “Wheezer” Hutchins, Dorothy DeBorba, Matthew “Stymie” Beard, Tommy Bond, Billie “Buckwheat” Thomas, and, of course, Scotty Beckett. SHORTS: 1933: The Kid from Borneo; Mush and Milk; Bedtime Worries; Wild Poses; 1934: Hi, Neighbor; For Pete’s Sake; The First Round-Up; Honky-Donkey; Mike Fright; Washee Ironee; Mama’s Little Pirate; Shrimps for a Day. 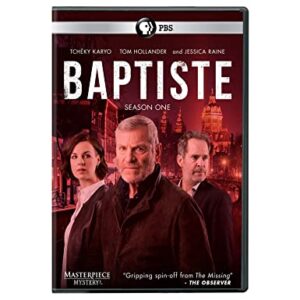 —–Retired and restless, Detective Julien Baptiste (Tcheky Karyo, “The Missing”) is visiting Amsterdam, where his daughter has recently given birth. A lunch with old flame Martha Horchner, Amsterdam’s chief of police, turns out to be more than a catch-up on old times: she wants his help finding Natalie, a missing girl who is the niece of Englishman Edward Stratton (Tom Hollander, “The Night Manager”). Martha believes the case is connected to a Romanian sex trafficking gang. Baptiste meets up with Edward and they begin their search, but it’s not long before he realizes that all is not as it seems. Why doesn’t anyone want to talk about the missing girl? Who is the man following Baptiste’s wife? What is the connection between the case and the transsexual brothel whose owner has sent someone to follow them? And who is the mysterious woman who helps the sex industry girls and tells them that Natalie has run away to Germany? As Baptiste starts to uncover some of the truths behind the lies, he realizes there is more to this case than meets the eye. By the time he becomes aware of the danger that he’s been drawn into, his own family is in grave peril. 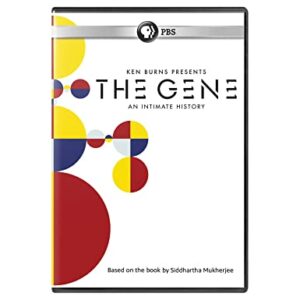 —–This four-hour documentary from executive producer Ken Burns and senior producer Barak Goodman is adapted from the bestselling book of the same name by award-winning author Dr. Siddhartha Mukherjee, about how genes impact heredity, disease, and behavior. This program tells the story of the rapid evolution of genetic science from Gregor Mendel’s groundbreaking experiment in the 1800s to CRISPR. It offers the hope that new science that can alter DNA with pinpoint precision could revolutionize the treatment of some of the world’s most complex diseases. Powerful, contemporary personal stories and stunning breakthroughs weave with the fascinating story of the historical search for the human genome and the accomplishments of generations of dedicated scientists and amateur researchers. The science of genetics holds at once the promise of eradicating disease but also the threat of altering the very essence of what it means to be human. The series tackles the daunting ethical challenge these technologies pose for humankind.

—–The timely, provocative new five-episode SHOWTIME docu-series THE TRADE spotlights the crisis through the eyes of those most affected: the growers, addicts, cartel bosses and law enforcement hopelessly caught in its web. 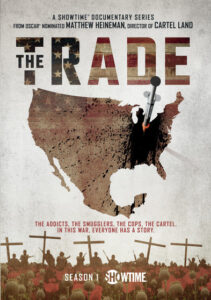 —–This four-part season follows Central Americans on an odyssey to the United States (and others heading back home after being deported), while also delving into the shadow industries that prey on them every step of the way. The series sheds light on the smugglers and traffickers who take advantage of the migrants’ vulnerability, and law enforcement pursuing them at the border, while providing a look at the rarely-seen underbelly of the migrants’ world and their struggle to survive. 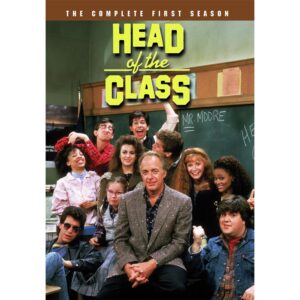 —–Laid-back substitute teacher Charlie Moore (Howard Hesseman, WKRP in Cincinnati) is expected to do little more than read magazines when he’s assigned to a New York City high school’s Individualized Honors Program. The high IQs of the gifted IHP students are only matched by the high pressures the school’s principal, Dr. Samuels (William G. Schilling), places upon the self-proclaimed geeks. The unconventional Charlie decides to defy expectations and try teaching the kids of the IHP, even though they all seemingly know more than he does. There’s one advantage Charlie has over his charges, however: the courage to take risks and grow. Soon enough, his 10 charges – Arvid (Dan Frischman), Darlene (Robin Givens), Simone (Khrystyne Haje), Alan (Tony O’Dell), Dennis (Dan Schneider), Sarah (Kimberly Russell), Janice (Tannis Vallely), Jawaharlal (Jory Husain), Eric (Brian Robbins) and Maria (Leslie Bega) – begin to exceed expectations on their own. 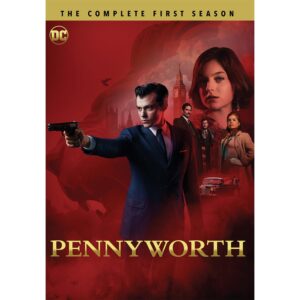 —–Alfred Pennyworth (Jack Bannon), a former British SAS soldier in his 20s, forms a security company in 1960s London and goes to work with young billionaire Thomas Wayne (Ben Aldridge), years before he becomes Bruce Wayne’s father. With England balancing on the brink of a civil war, the first skirmishes of an undeclared secret war have begun. In this world of secrets and betrayals, we find Alfred Pennyworth. Nine years of training with the SAS have taught him to be a cynical optimist — expecting the worst, but knowing that he can handle it. Now, thrown back into the civilian world, Alfred’s looking for freedom, security…and love. With his SAS mates “Bazza” (Hainsley Lloyd Bennett) and “Dave Boy” (Ryan Fletcher), Alfred’s in search of an independent life and being his own man who doesn’t take orders and never has to kill anyone. That’s easier said than done for a man with his skill set.