AMERICAN DAD!
Monday, June 8, at 10:00pm ET/PT
“One Fish, Two Fish”
Hayley takes extreme measures to help Klaus from being deported while the rest of the family tries to open a coconut. 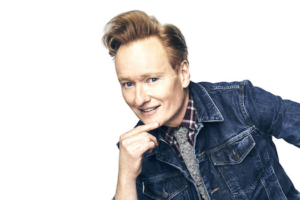 CONAN
Monday, June 8, through Thursday, June 11 at 11:00pm ET/PT
CONAN will air new episodes shot remotely on an iPhone, without an audience and with guest interviews being filmed via video chat. O’Brien’s production staff will remain working from home. 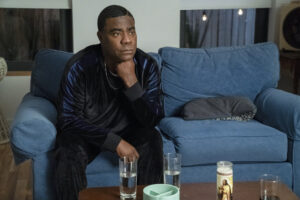 The Last O.G.
SEASON FINALE
Tuesday, June 9 at 10:30pm ET/PT
“Warning”
Cousin Bobby is accused of being a snitch after being released from prison early, and Tray faces a formidable bully in his new girlfriend’s ex-husband, who is a cop.

Full Frontal with Samantha Bee
Wednesday, June 10 at 10:30pm ET/PT
Samantha Bee, who like the rest of the country is still adjusting to working from home, is broadcasting new episodes from her backyard! Executive Producer Jason Jones, Bee’s husband and quarantine roommate, will film the episode from a socially distant six feet away – and even further away if it’s a better angle for Bee. 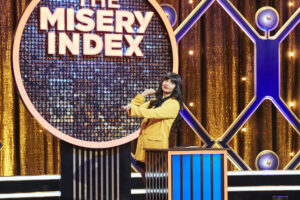 THE MISERY INDEX
Thursday, June 11 at 10:30pm ET/PT
“They Didn’t Blur The Dog!”
Find out why animals should never drive, why Joe thinks “the answer is always ISIS”, and which NSYNC star makes a surprise appearance in this week’s episode of The Misery Index.